Will AI take over all jobs in the future?
Skip to content
Business
7 min read

Will AI take over all jobs in the future?

Will AI take over all jobs in the future? 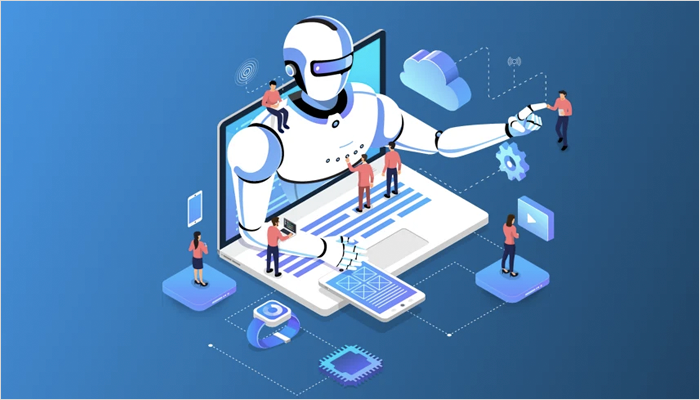 The human civilization is a kaleidoscope of a constant tug-of-war between innovation and the struggle of old things for staying relevant: untouched for thousands of years, people who copied books by hand were made obsolete by the printing press; the water-bearers were put out of work by hand pumps and the practice of sword-fighting became an art of the past after the invention of gunpowder. This aspect of human progress has not changed even in the 21st century. No matter how advanced we become in a skill, there is always another innovation that speeds up the process and puts the previously-used method out of practice. The Internet is a testament to this fact. So is the novel technology of Artificial Intelligence.

To get the gist of it, Artificial Intelligence can be imagined as a complete sentient but artificial brain that has the ability to think, solve problems, memorize and recall on command, only different from humans in being made non-biologically with the help of computer science. So far, AI has helped humans in increasing the efficiency of complex tasks and has had a hugely positive impact on the growth of the global economy. However, with a rapid boom in reliance on AI for even small tasks such as getting a music recommendation, the hot question today is whether this Frankenstein’s monster will merely keep helping us in the future or altogether take over different aspects of our lives, putting hundreds of thousands of us out of jobs.

But why exactly does AI intimidate us? 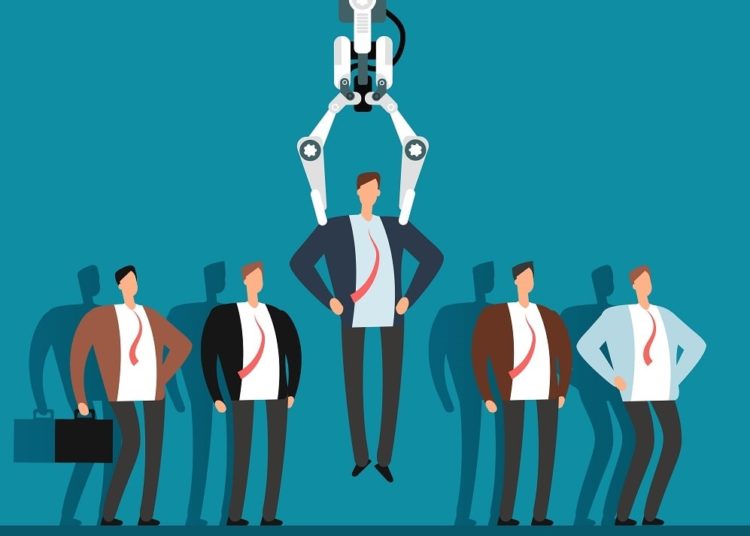 In 1997, Garry Kasparov was defeated by Deep Blue, a computer, in a series of chess games. This was the beginning of the superiority of machines over human problem-solving capabilities. Today, AI is the next step in this chain of unprecedented innovative energy of computers: AI can be programmed to perform extremely complex tasks that would otherwise take up a lot of energy and resources. This has accentuated a lot of tasks today and revolutionized various fields such as marketing and advertisement: back in the days, it used to be equivalent to the practice of shooting in the dark; AI bots today have developed complex algorithms for tracking consumer behavior, filtering target populations and predicting and directing relevant advertisements to potential customers.

Making market predictions in any business is another good example of the AI revolution: today, AI bots make accurate predictions about the behavior of stocks and market trends and help in making appropriate corporate decisions for any company’s future. Similarly, e-security services are also aided by AI which morphs and evolves to properly tackle the ever-changing nature of viruses and malware. It must also be noted that the pace with which these decisions are made is extremely high as compared to the standards of any human being.

AI is far better as a potential employee for a startup due to a plethora of reasons: since it is essentially a brain in itself, it can think for itself, make real time decisions, and quickly adapt to any changing circumstances by learning almost instantaneously. In addition, the setup is extremely cost-effective with a one-time installation expense and very little maintenance costs. This would make it very attractive for new entrepreneurs with less resources to dispense on employing human resources for working at the company.

A human employee, no matter how efficient, has his limitations: past the 5 pm chime, he has to leave the office and abandon the company operations for the remaining portion of the day, unless another shift of workers is employed. An AI setup is free from these limitations: it can work for 24 hours a day perpetually, making sure no company operations are put at a halt even for a moment. For this reason, AI is being widely employed in customer services to cater for consumer needs 24/7.

Summing up, these AI qualities of being efficient and perpetually available make it a very strong candidate as compared to its human counterpart.

Is the AI takeover really imminent? 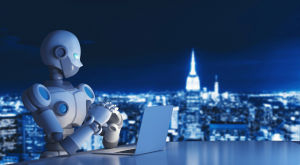 So far, it can only be speculated what the future of AI really holds for human employees. For one, it is clear that super-economical AI will replace humans in many jobs such as driving, mailing, banking and delivery systems. But, given the historical pace with which technological progress becomes mainstream, giving up professional skill-building in the despair of an AI takeover is not the correct thing to do.

In the future, AI will automate and increase our efficiency in jobs exponentially, but at the same time, it will open new avenues of skills and employment for humans in fields such as tech industry and its adjacent branches linked with other fields such as medicine, commerce, arts and business. It can be expected that AI will change our methods of working in our professions greatly, putting some demography out of jobs and inviting some to unprecedented jobs. In any case, AI will ease our lives very much and open new paths for humanity to explore; paths that have always been neglected in our daily race for bread.

Is Drag and Drop the Future of Web Development?

Is Drag and Drop the Future...