Ruby on Rails vs PHP: Which One is better in 2022?
Skip to content
Digital
9 min read 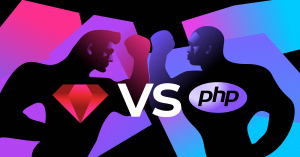 The computer industry and the field of information technology has grown magnificently over the years. From making itself a part and parcel of our ordinary daily life to becoming the driving force behind complex scientific breakthroughs, software technology has made out lives unimaginably easier. Behind every proficient software, there is an unseen player on the field – the programming language. Programming languages basically are the set of codes fed to the computer in the form of software packets for utilization of its computational abilities.

Programming languages have become hugely diverse over time in their degree of complexity, usage and ease of access, with some of them serving more efficiently to some specific need while others doing the same in other avenues. Ruby on Rails and PHP are major players in programming today. Both are open source and free to use on the internet for various applications such as web development. Both of these languages have their pros and cons, leading to the heavy debate of what’s better. This article will put forward a comparison of the two.

Ruby on Rails (a combination of a scripting system with a web development structure) and PHP (another scripting language) were both developed in the 1990s and have been popular among developers due to their differential utility: PHP is more commonly used for web development applications.

Additionally, PHP is more popular than Ruby on Rails in terms of its consumer base, which is subscribed and used by a larger population of programmers. This is because PHP can be operated with a lesser level of proficiency as compared to Ruby on Rails, making it easier to work with. On the contrary, Ruby on Rails has a more efficient network of web developers making its network performance higher. 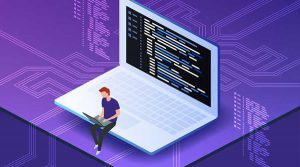 On the scale of ease of usage, PHP is far better than Ruby on Rails because of its easier launching and operation: PHP is a “server-side” scripting system that allows usage in compatibility with other operating systems, thereby allowing operation without full stacking.

In comparison, Ruby on Rails has a separate framework on which the programming function takes place, thereby making it treat every article like a separate entity, thus requiring complete stacking. However, during the actual programming process, full stacking allows Ruby on Rails to perform better and make the whole process easier in comparison to PHP. 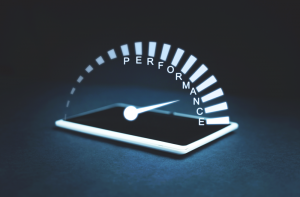 Although both have their pros and cons, the answer to what’s better depends upon the requirement of the user. PHP uses a wide range of open-source frameworks to aid its operation of web development, making it versatile and easy for programmers.

However, these PHP frameworks differ in the dashboard of functions they offer, making them unpredictable to some extent. Also, even though PHP is supported by frameworks, the actual developmental process is not up to the highest benchmark. On the other hand, this has a bright side: PHP does not utilize a large portion of memory and computational ability of the system.

Ruby on Rails makes use of a higher proportion of the memory to perform at a higher performance, thus making this paradigm of comparison on the preference of the developer. 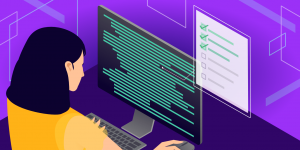 Although both programming languages have high performance and are highly enabling, some differences exist because of their dependence on different frameworks. Ruby on Rails has a highly enabling framework which allows a great degree of liberty for aiding the process of programming. However, this has the limitation of being incompatible with other open-source frameworks, limiting the uses to the selective functions that are available in the original framework only.

On the other hand, PHP is compatible with different frameworks, making its potential range of actions far wider. Today, different programming frameworks are available on the Internet that are completely compatible with one another and can be used for web developing operations according to the needs of the programmer. 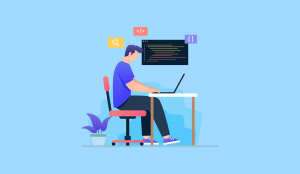 Every programmer requires sharpened skills and a certain time for completely understanding the hooks and crooks of any language. This is also true for both PHP and Ruby on Rails. However, learning from scratch is easier on PHP because of its easier deployment and higher availability of mentoring facilities. In addition to abundant programming courses and video lectures on PHP, the peer networking system is also stronger for PHP. This is helpful for any novice programmer who is contented by the fact that at any stage, help would be readily available and there is no chance of being stuck at only one point.

On the other hand, Ruby on Rails has a more complex system, therefore requiring higher scale of proficiency. Therefore, making the process of learning complicated as compared to PHP.

To sum up, both programming system possess their operational strengths and weaknesses; as to which is better, the answer depends upon the requirement of the task at hand. Where PHP might shine with its higher framework population, Ruby on Rails has a higher level of performance for its standards, therefore making the choice between the two a difficult one.

How to Enhance Focus as a Remote Worker

Top 5 Custom Software Development Tools To Use In 2022