5 Ways to Sharpen Your Programming Skills

5 Ways to Sharpen Your Programming Skills 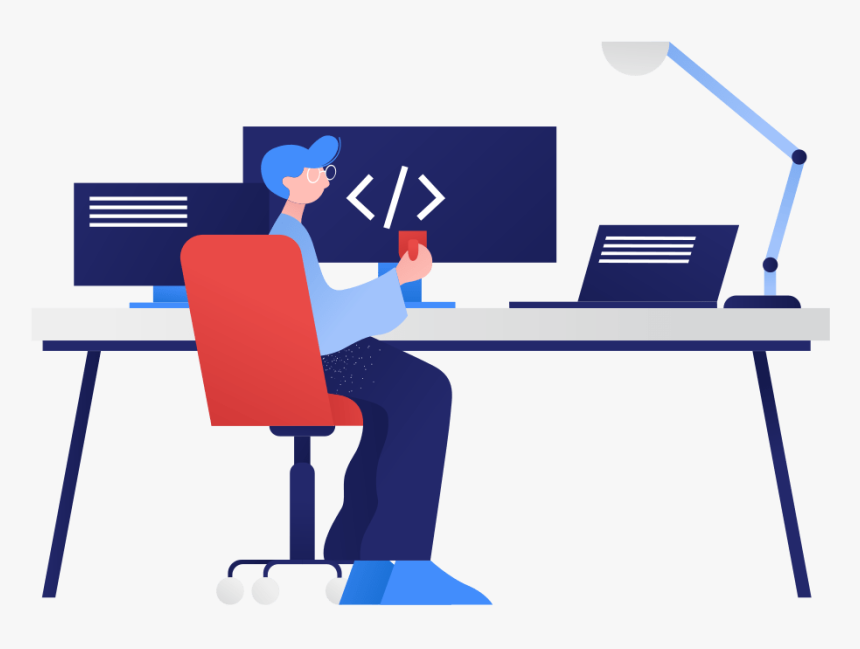 With the breakthroughs in and benefits of technologies such as artificial intelligence, digitalization stands as one of the greatest revolutions of the past few decades. In fact, it is a popular discussion whether artificial intelligence will take over all jobs in the future. It won’t be wrong to speculate that with the shift of big enterprises towards digitalization and the rapid growth of tech startups, binary wizards will be ruling the Wall Street in a few years. Therefore, it has become more than a necessity that every innovation be in conjunction with the ability to develop oneself digitally. Here, programming comes to the stage.

Programming is difficult: whether you’ve seen computer geeks working on green lines of code in a movie or actually seen a programmer develop a software, it takes hours and hours of careful work to craft a software. But it has its pros: learning programming opens you to a new world of ideas and possibilities, even entrepreneurship. There’s formal education to learn programming, but who said you couldn’t improve your binary craftsmanship? In this article, we’ll look at some of the possible strategies one can adopt to increase proficiency in programming and become a better software creator.

There is practically no substitute to the good old-fashioned mantra of every successful worker, technician and programmer: practice. No matter how much you play with theory and crash courses, nothing can replace the grind of working on each line of a code, improving your ability to catch errors, testing for performance standards and improving your proficiency. The motive that one must possess is to not crave big strides; instead, you should be looking at small steps of progress each day, improving the ability to manipulate code.

The internet is filled with open-source software storage facilities, where one can use programs to learn coding and debugging. All one needs is to possess consistency in dedicating time towards practicing and learning how to write better code, embracing every mistake as an opportunity to learn more and become better and finally, tracking the subtle progress made over time. 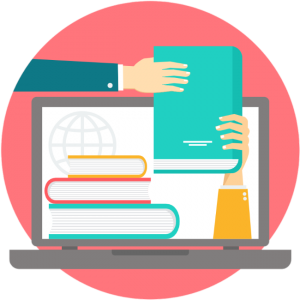 What else could be more valuable than combining the work ethic of practice with a spree of deep studying? There are time-tested guidebooks and notes on how to write code available in markets or on the Internet that one can acquire and make part of the reading schedule to learn the details and the quirks of programing and coding.

Why is this so important? It can be said with assurance that a good programmer learns from his mistakes; yet a better one learns from the mistakes of others and avoids them. Each book is filled with the methods and shortcuts of coding used by coding giants and legends of the field. Learning from such books ensures that you earn the craft from the best coders in the world. 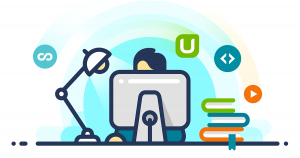 Online education websites such as Coursera, edX and code.org have online courses on coding that can be availed for free. Using such websites has the additional advantage of being enrolled in formal classes all from the comfort of your home, at absolutely no cost. This might be hugely supportive for your programming skills because no matter where you are, online courses ensure that you reach and attain the best possible education from top-notch institutions in the world from the masters of the skill. Besides, it is needless to mention that such programming courses have formal online testing services, making you aware of the progress you make while attending the course. In addition, having completed such courses gives you additional points to embellish your resume with. 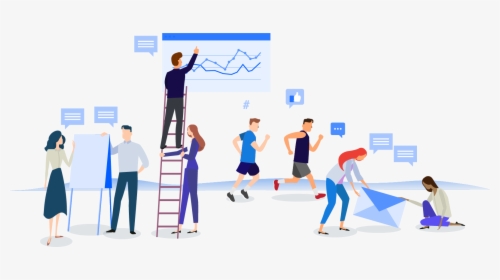 There is no one right or wrong way to do this. The choice is yours: one could join a programming group, join a small-scale startup of programmers running coding events and collaborations, teach someone else and sharpen their skills in the process, or get in touch with some developers and maintain correspondence to improve coding skills. This is up to your own preference: after all nobody is stopping you from working on that trivial idea of that software that you came up with while sitting idly among friends.

In addition, running small gigs for local consumers and working on freelance projects can be a very good chance of revising the coding skills that are already very volatile and tend to vapor away if one stays out of touch for a long time. 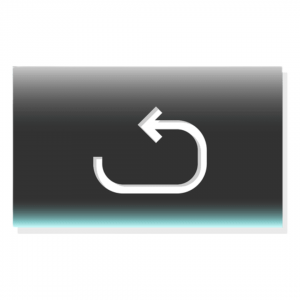 Rome wasn’t built in a day – like any good playwright, a programmer with superior coding abilities does not reach his graceful code in one attempt. A good approach to programming is to make a rough sketch for the first attempt, remove general mistakes and increase details progressively. This ensures that one gets the chance to redo and edit the code as much as possible, eliminating mistakes and errors in the process.

Probably the most important of all these recommendations would be to be brave. A good programmer doesn’t shy away from making mistakes, accepting shortcomings and learning how to correct them. No matter what age or standard you are, wanting to learn further is the key to improving oneself and becoming a superior coding whiz.